Something for the weekend with Barbara Wallace!

Multipublished author Barbara Wallace has a treat for you here today! Over to you Barbara!

If you’ve read Weekend Agreement (and if you haven’t, why not? Go buy it! Get going!) then you know a lot of the activity takes place on the of just off the coast of . One of the things I love about living in the is the fact you can get to the ocean in just a few hours. , the haven of the rich, famous, and established, is only one destination, although admittedly, this former fishing island is gorgeous. 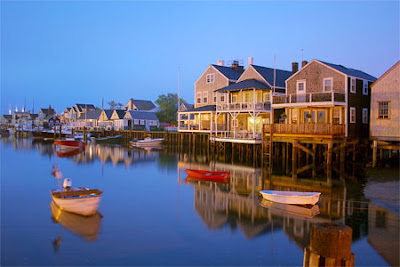 Of all Cape Cod islands, is the wealthiest. In fact, at one time, the island had the highest median real estate value in ! However, while the average summer home on the island does look more like a mansion than a cottage, people needn’t feel bad for the residents of its sister islands, Martha’s Vineyard (former home of the Kennedy family and current presidential vacation spot), Cuttyhunk or Naushon (the private island home of Senator John F. Kerry). They too have been blessed with their share of mansions and wealthy summer visitors. 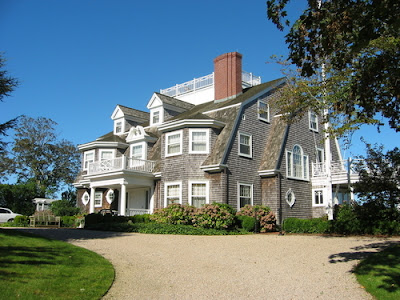 To me though – and to my hero Daniel Moretti – ’s true wealth isn’t its wealthy residents. No, is a jewel because of the beautiful shores. True, beaches and islands lack spectacular surf of the Australian coastline. Nevertheless, they have a rough-hewn beauty unlike anyplace else in the . Modern pedigree aside, was born from hard work and labor. Walking the beaches you can feel its heritage, its history. 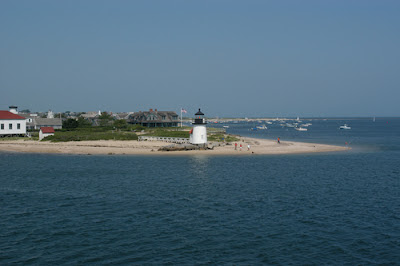 You can see it in the weatherworn shingles of ’s antique homes. Smell it in the aroma of fresh fish on the pier. Sense it in the gray early morning fog. The people on might live the easy life, but the island itself battles wind, rain and snow year after year. And Nature isn’t always friendly or nice. 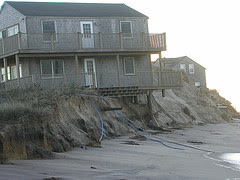 That’s the Nantucket Daniel Moretti loves and respects. Because like the island, he too battled demons that weren’t always friendly or nice. It’s also that that leads Charlotte Doherty, my heroine, to fall in love. How can you not fall for something strong and resilient? 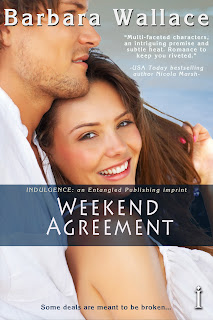 For more about Daniel, and their visit to , check out Weekend Agreement on amazon.com, amazon.co.uk ,booksonboard.com or Barnes and Noble .


Cynical billionaire Daniel Moretti works hard, plays harder, and has one ironclad rule. Never trust a woman. Bad news for historian Charlotte Doherty who shows up at exactly the wrong time. Like every other woman in Daniel’s life, Charlotte wants something from him–the deed to her family farm. Daniel agrees, but only if he gets something in return: Charlotte’s company for the weekend!
The property is Charlotte’s only link to the mother she never knew. Desperate to keep her history alive, she’ll accept Daniel’s indecent proposal, but not without a few terms of her own. Namely, a propriety clause. No flirting. No kissing. No sex.
Daniel has no intention of honoring her conditions, but after one weekend with Charlotte leaves him hungering for more, he can’t help wondering if she could be the exception to his unbreakable rule…

To find out more about Barbara she can be found at http://barbarawallace.com/
Posted by Rachel Lyndhurst at 08:07