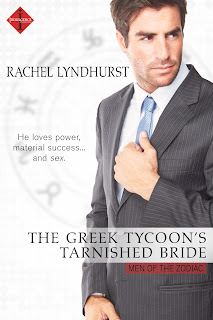 Successful entrepreneur Tito Makris has no choice but to fulfill his best friend's last wish. He must bring his friend's son to Greece to claim a multi-billion euro legacy. Still, taking the boy from his mother—however tarnished she may be—is pretty much the last thing Tito wants. So he offers Erica a radical choice: marry him and stay with her son...or lose the boy—and him—forever.
Read Chapter 1 and get buy links here! 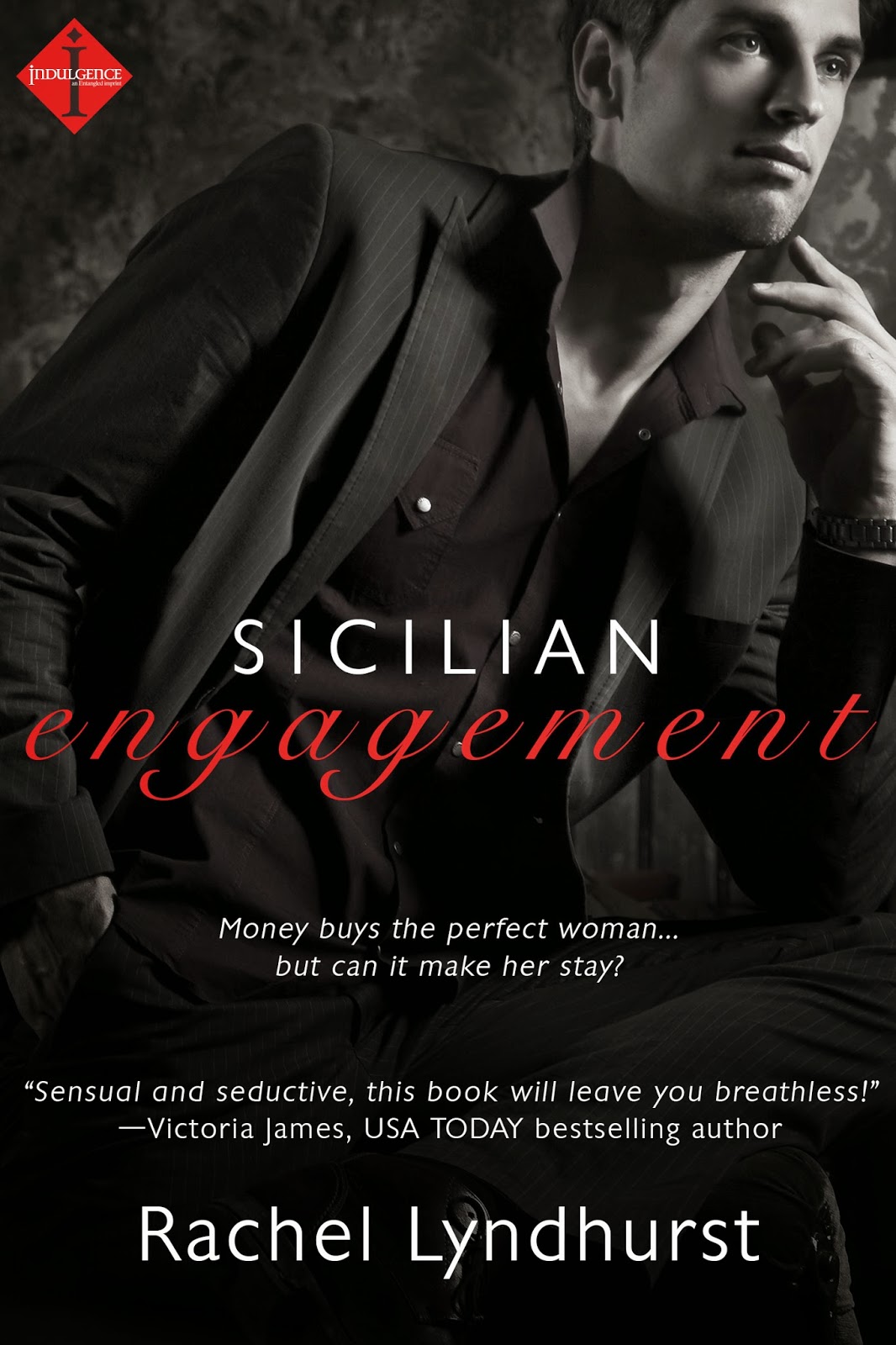 Billionaire Sicilian, Lorenzo Ferrante, needs a fake fiancée, and fast, in order to close a deal that will set him free from ties to a sordid past he never wanted any part of. Starting fresh somewhere else is all he wants for himself and his little girls...
Lora Pryce-Howard has been conned into playing Ferrante's fiancée thanks to her low life brother. And if she wants to keep her business, a roof over her ailing mother's head, and her brother alive she'll play along. She refuses to be seduced by a luxurious Mediterranean lifestyle, but Ferrante's soft words and burning kisses make leaving all the more difficult... Piper Reilly is in trouble. She needs a cash infusion, and she’s just left a scorching hot man in Florida to get her life in Colorado back on track. Then her surfside one-night-stand turns out to be her new boss, billionaire Matt DeLeo, with an offer she can’t refuse—agree to be the face of his brewery’s newest concoction or lose her job. A few weeks modelling for the billionaire playboy and her money worries are over, and she can definitely resist Matt’s gorgeous smile and muscular, tattooed arms—it’s strictly business.

Matt DeLeo is in trouble. He’s found the perfect woman to sell Passion Creek Brewery’s newest brew, but if he wants her on his posters, he’ll have to keep his hands to himself. But all he wants to do is drink in Piper. And once the launch is over, it will take more than blackmail for Matt to get his way.

Buy or sample links below: via Entangled publishing (lots of outlets)  amazon.co.uk , amazon.com , barnesandnoble.com , Kobo , iTunes and all the usual places worldwide.


The Spanish Billionaire's Hired Bride is now available as an eBook from Indulgence an Entangled Publishing imprint. 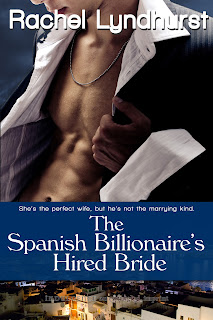 He bought her with cold, hard cash, but can she stop him from stealing her heart?
Blackmailed to marry against his will, Ricardo Almanza needs a wife before he’s thirty, and time is running out. A notorious playboy, marriage is the last thing he wants, but his stepmother’s sexy, debt-ridden personal assistant is the perfect solution. He makes her a business deal she can’t refuse—one million euros for three months as his wife. He might even enjoy being married to her … if she doesn’t kick the crap out of him again.

Helen Marshall can’t believe she’s considering Almanza’s outrageous proposal, but she must help clear her parents’ debts or they face financial ruin. The small print on the marriage contract changes to read three months as his wife in every way—including in the bedroom. Has she gotten in too deep, or will she need a new contract addendum, extending their marriage forever?
Buy from amazon.co.uk , amazon.com , barnesandnoble.com ,   Kobo and iTunes 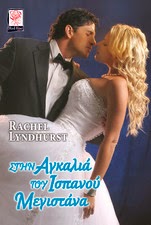 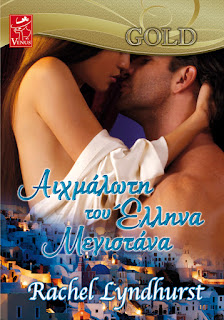 KIDNAPPED BY THE GREEK BILLIONAIRE is now available in Greek! Buy it here from Anubis . 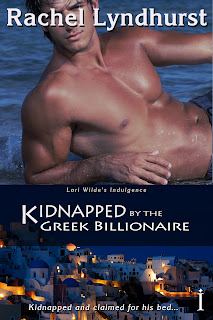 KIDNAPPED BY THE GREEK BILLIONAIRE  released by Entangled Publishing in February 2012.

Or that’s what it feels like to Kizzy Dean when a business disagreement with arrogant Greek lawyer Andreas Lazarides leaves her no choice but to accompany him to the Greek Isle of Rhodes. It doesn’t help matters that this sexy brooding stranger, who is unaccustomed to the word No and the very idea of commitment, shows her what it feels like to be truly desired.


Amidst the ancient myths and alleyways, tensions run high as Kizzy feels an immediate attraction for the man she wants to both ravage and strangle.


Accustomed to gold-digging women, Andreas is mesmerized by Kizzy’s feisty nature and Gypsy beauty. Guilt and sorrow have been his only bedfellows since his sister’s death, but Kizzy stirs up a desire he’s unwilling to succumb to . . . until she makes him an offer he simply can’t refuse.

In October 2011 Storm's Heart the audio book was published by Iambik. 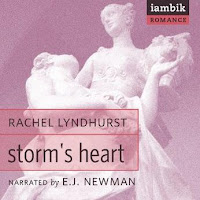